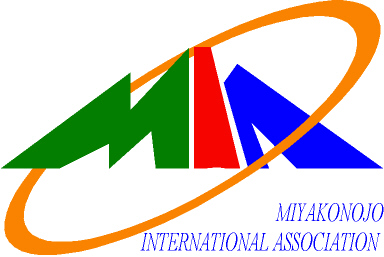 The Kirishima Mountains Disaster Prevention Map was created to help protect the lives of people and protect resources from the danger of a volcanic eruption of the Kirishima Mountains for the communities living around the mountains (Miyakonojo-shi, Takaharu-cho, Kobayashi-shi, Ebino-shi, Yusui-cho, Kirishima-shi, Soo-shi).

Those who need a copy of the map should inquire at the Crisis Management Division of Miyakonojo City Hall, the Regional Promotion Divisions of one of the city's branch offices, or one of the regional citizens' centers.

Front side of the map

This side of the map includes:

Back side of the map

This side of the map includes:

The Kirishima Mountains are a cluster of active volcanoes.

Volcanic warnings (funka keiho) specify the area that is affected such as “around the crater" (Near-Crater Warnings) or "residential areas" (Volcanic Warnings).

Volcanic alert levels (funka keikai) indicate actions that should be taken during an eruption such as restrictions on mountain climbing or entering the mountain area or evacuation information for residential areas in order to protect the lives of residents and mountaineers by raising the level of alertness.

Volcanic warnings and forecasts are spread to residents by the local municipalities and mass media.