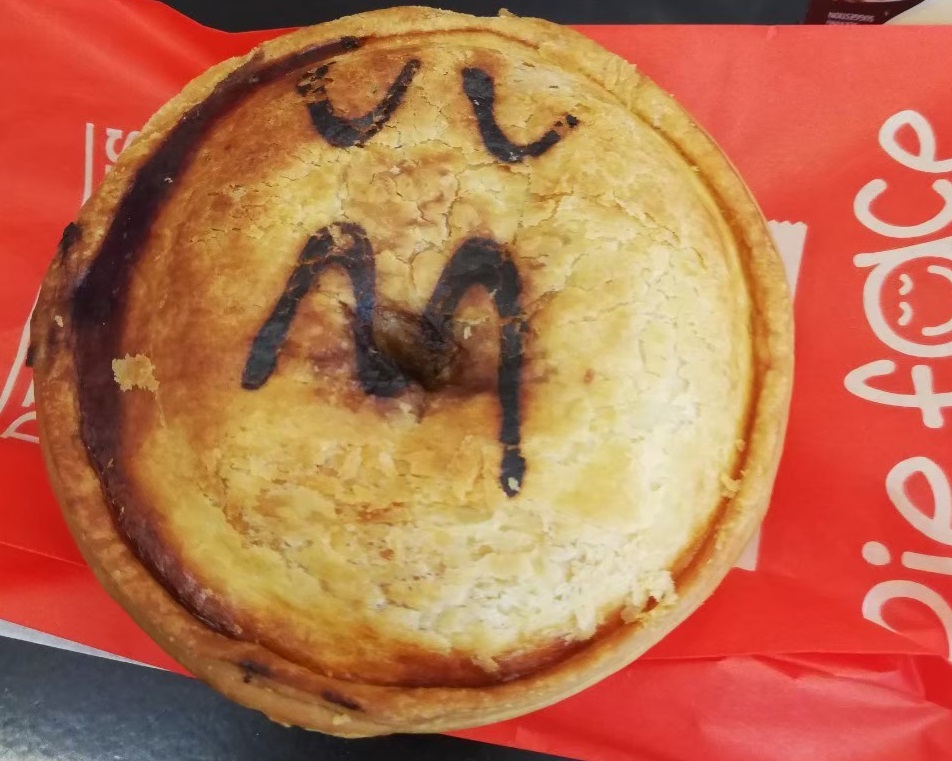 A True Aussie Classic! Of all the Australian things to make their way to Japan, I certainly didn’t expect a meat pie specialty store! Pie Face, founded in 2003 in Australia, has now started popping up on mainland Japan. I even spotted one at Osaka station when visiting a friend a few years ago. In fact, one of our “members” has tried a pie or two at one of their stores! 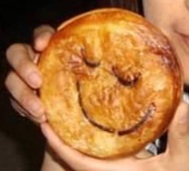 With a true Aussie flavour, their original meat pie is absolutely spot on! They’ve also started developing a Japan-limited menu! We need a Pie Face here, stat! Or at the very least, one in the prefecture, please! Maybe all can be forgiven so long as there’s a good pub-style Parma and Pot somewhere…
*After a bit of research, it appears that the Pie Face at Osaka Station has closed down since I was last in the area! Currently, there are 4 location around Japan: Tokyo, Kyoto, Saitama and Chiba.
Of course, if making the trip out to one of these areas is a bit much, you can always try making a meat pie yourself at home using George's home-made recipe, available online in our members section!

※Nigel from Mimata has also written an article on Aussie Meat Pies, which was published in the May edition of the Mimata PR Magazine. Should you have the time, please give it a read! (Japanese Only) *A translation of the published article has been included below, for those interested! 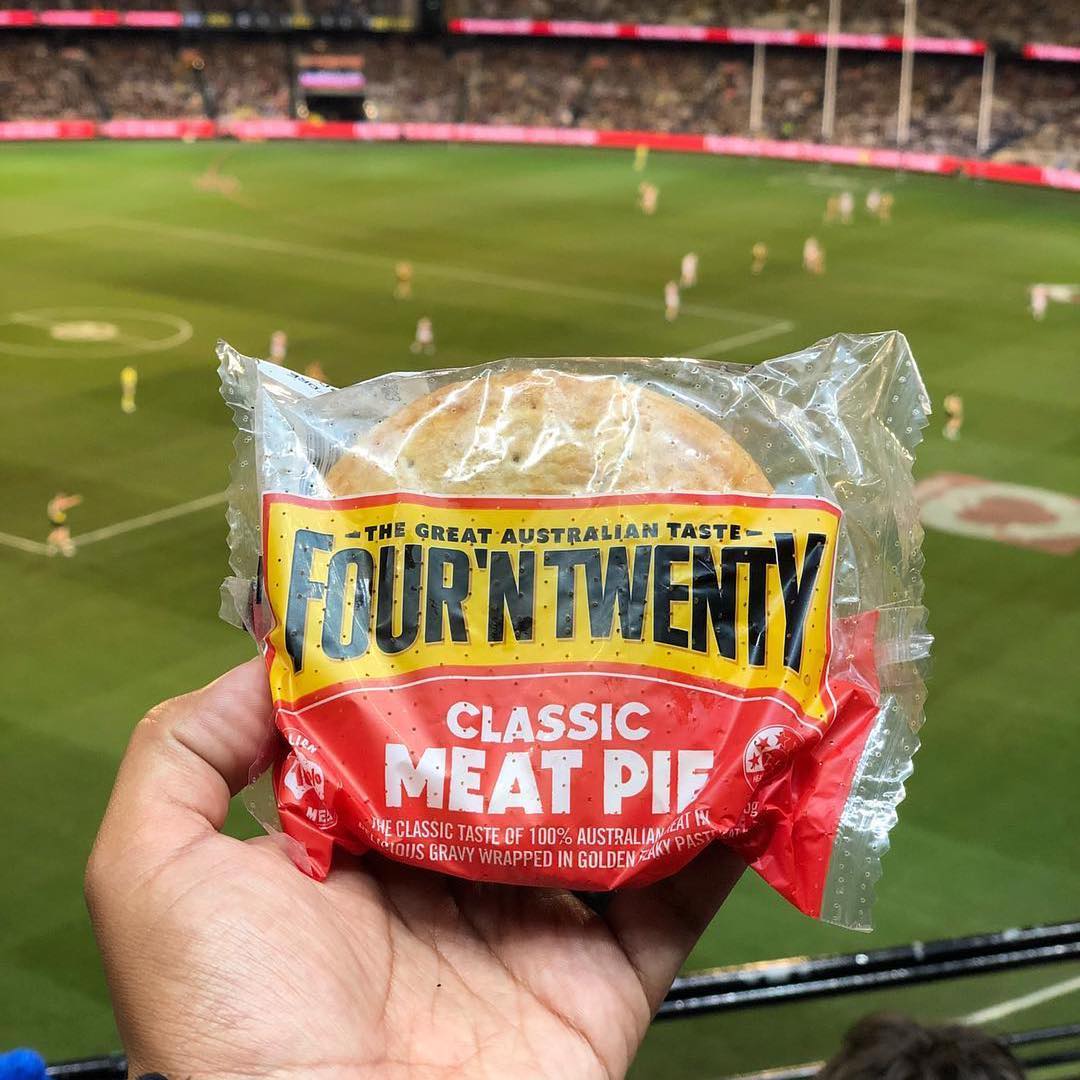 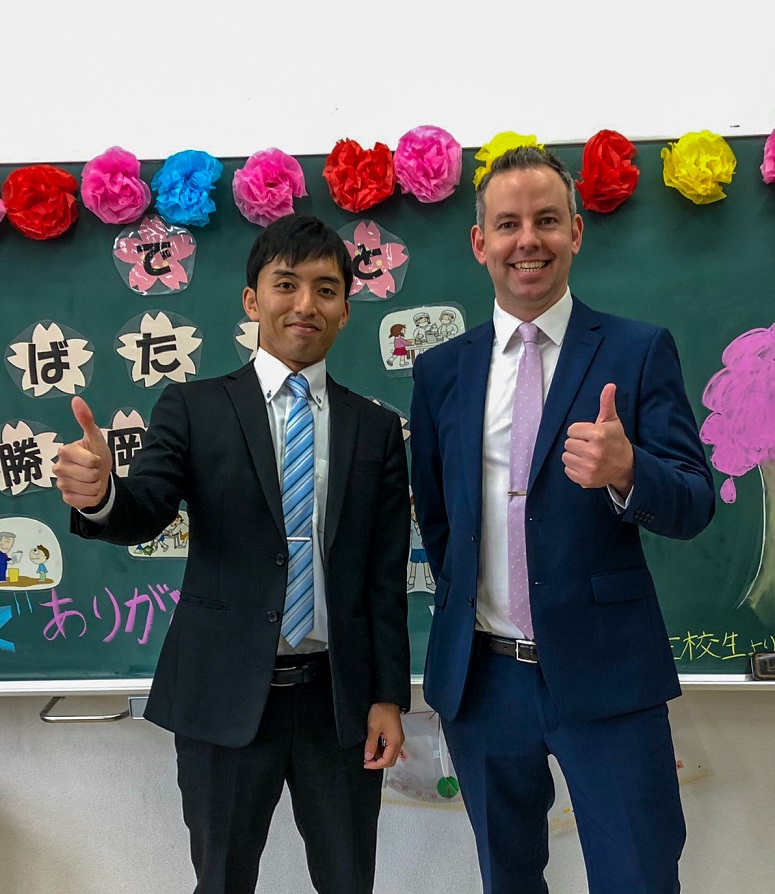 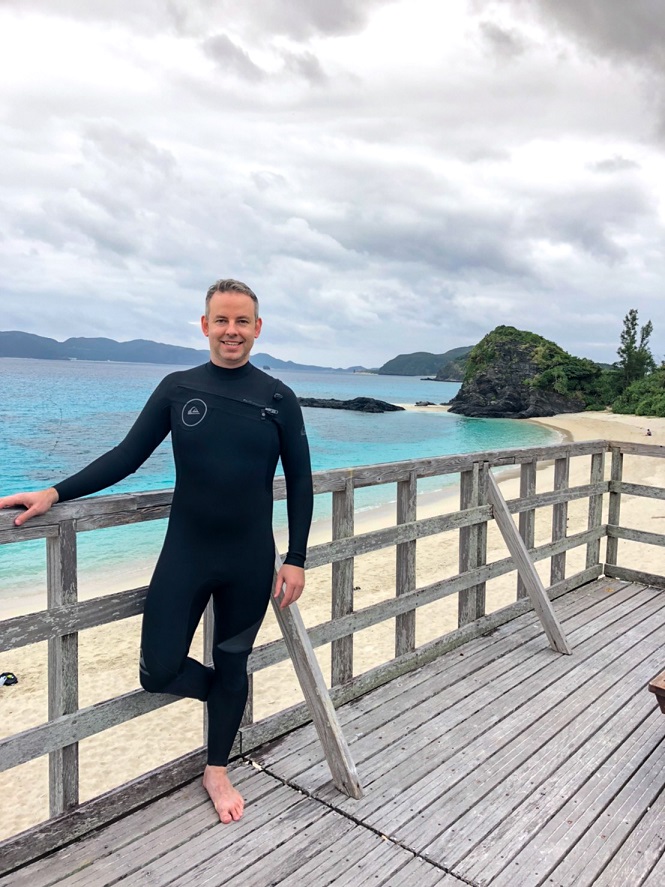 Throughout the south of Australia, our unique sport of Australian Football, or “footy”, is very popular. Just as loved is the tradition of eating a “pie’n sauce” when watching a match at the stadium. These meat pies originate from England, but the practice of eating a pie’n sauce at a footy match made meat pies a stereotypically Australian thing. Meat pies have a long history, with roots in ancient Greece, Rome, Egypt and more, where pie bases were stuffed with meats and consumed. In most cultures, leftovers were used, and pies were made as a handy form of food consumed whilst travelling.
Nowadays, you can find delicious meat pies throughout just about any town, but having a meat pie amidst the heated fervour of a crowded football match at your local stadium is an experience all of its own, and one that’s not to be missed!
The “Four’n Twenty” brand of meat pies that are sold at football matches are now available at Seven Eleven stores across Tokyo and the Kansai region. Hopefully they’ll make their way down to Miyakonojo & Mimata soon! In any case, should you have the chance, try one yourself! 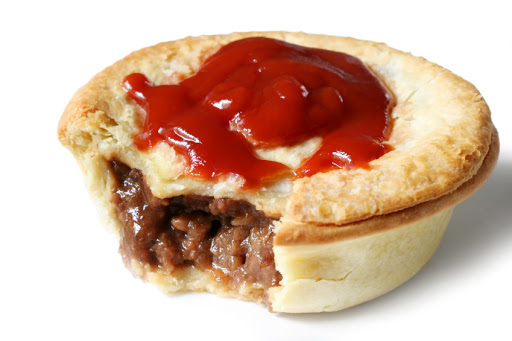